We may* not have killed anybody or steal anything, but it seems that we are a few women who like to hit the road like Thelma & Louise!

Wonder what are the 3 USA road trips that came out the most? Read these 3 short stories. Because road trips are not just for men.

*I say « may » because I don’t closely know the other bloggers who contributed to this post so I can’t really be sure… and accuracy is something I take seriously on my blog, you know.

So I asked women who attended the Women in Travel Summit last March what was their best road trips. I didn’t ask for any destinations in particular, but all of them shout USA in unison. It seems like America keeps its reputation!

People say that oceans are storytellers. Since I’m a kid, I hear stories from the Atlantic, between road trips in the East of Canada or down to Maine, but the moment I touched the Pacific Ocean, I knew I was writing a different story. From San Francisco down to Los Angeles, sun, salty air and winding roads are the typical experience of the Highway 1. With a stop at Monterey Bay Aquarium, or a walk on the beach in Big Sur, the ocean is definitely the theme of this drive. This road trip was a way to contemplate time. While you may want to speed up and don’t stop at every point of view, you just can’t. That’s too much beautiful. 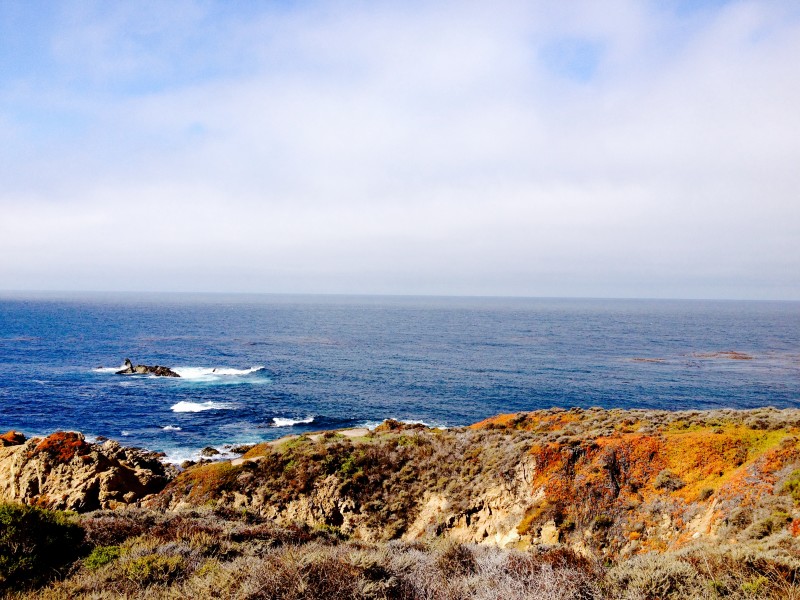 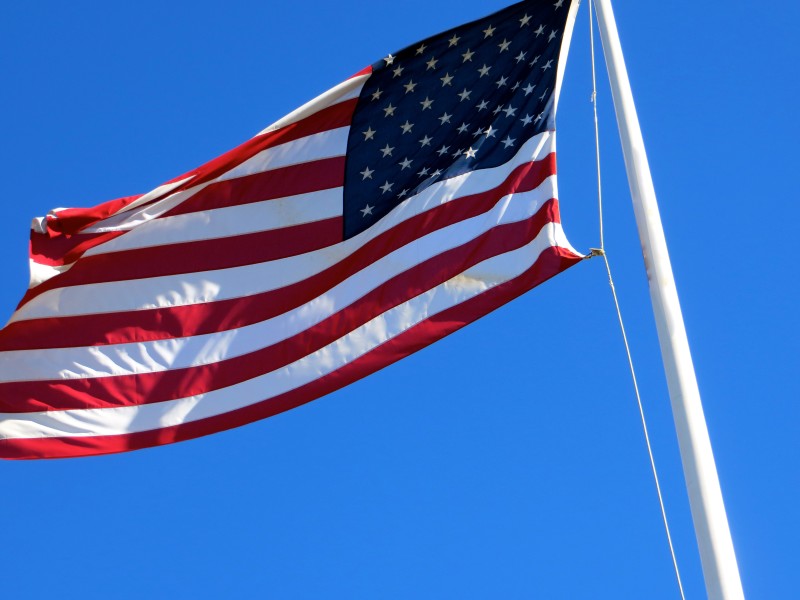 Explorers by nature, we all piled in my car early one morning and spent a full and very fun day hopping from each of my favorite towns to the next along the coast of the « North Shore » of Massachusetts – from Gloucester for the somber Fisherman’s Memorial, to the windy Crane’s Beach in Ipswich where we unsuccessfully tried to sunbathe, to Woodman’s in Essex for tasty fried clams, and, finally, to Rockport to watch the sunset on the harbor. It wasn’t exactly like being together on a sailboat in the Adriatic Sea, but it was still a memorable way to end a memorable summer.

I might be biased, but there are few places in the world as beautiful as New England in the summer. And from where I live in Boston, you can summit mountains, nap on white sand beaches, enjoy fresh lobster, and browse for antiques all within an hour or so drive. One of my most memorable road trips was during a « girls weekend » few years ago when I had friends from NY and DC visit me over Labor Day. It was actually just a few weeks after we all had traveled together in Croatia, as we wanted to recreate the magic of that trip as soon as possible. 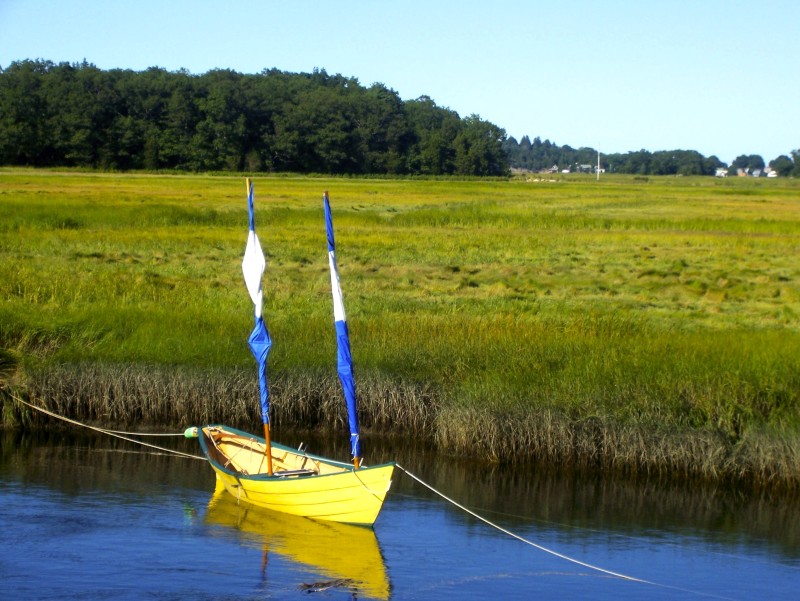 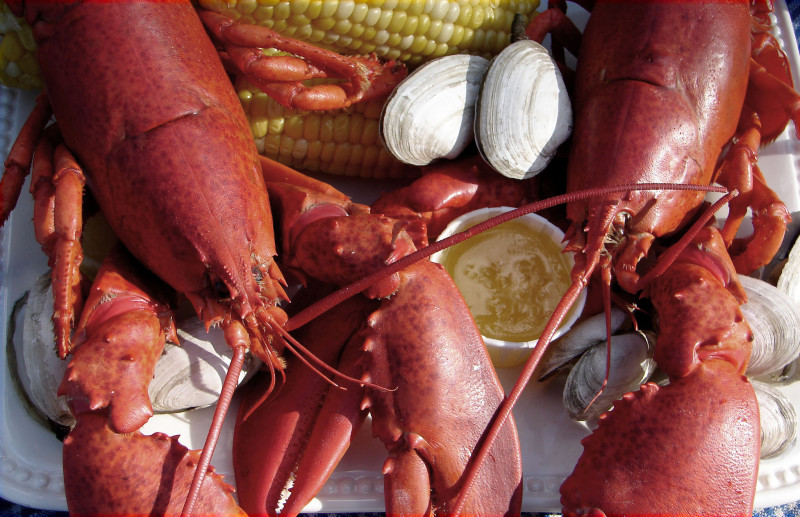 The Decemberists’ show at the Ryman Auditorium was the most intimate concert I’ve attended, and I reveled in the live country music at the honky tonks, Robert’s Western World and the Bootlegger’s Inn, where I sipped on sweet tea-infused moonshine in lemonade. Of course, traveling in the American South wouldn’t be complete without indulging in barbecue, but Nashville also has a booming and refined dining scene with farm-to-table eateries from award-winning chefs.spaceErin KlemaThe Epicurean Traveler

Do you like bourbon, horses and live music? I do, and that is why my recent road trip in Kentucky and Tennessee was one of the best I’ve taken. I spent a beautiful, sunny April day at Keeneland, where horse racing and watching the gentlemen donning preppy seersucker suits and classy sundress-clad ladies were the main attractions. I drove past hand-laid limestone fences protecting green pastures, where young foals were grazing alongside stunning Thoroughbreds. In Nashville, I immersed myself in live music and the local food scene. 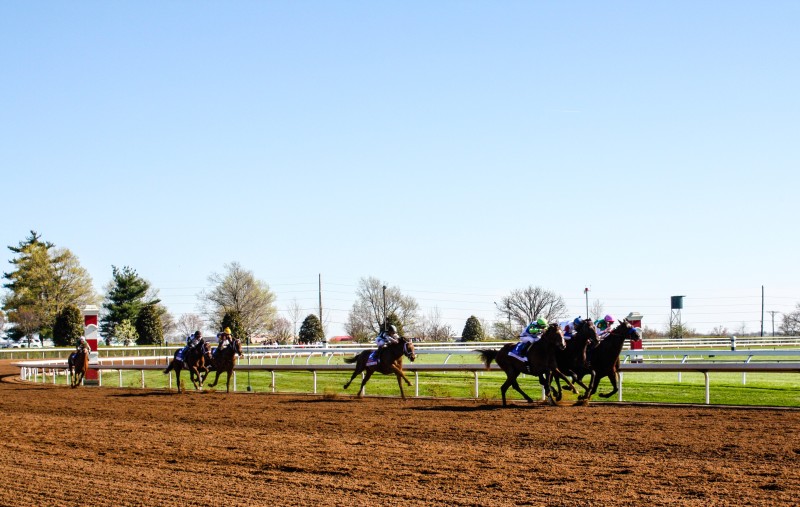 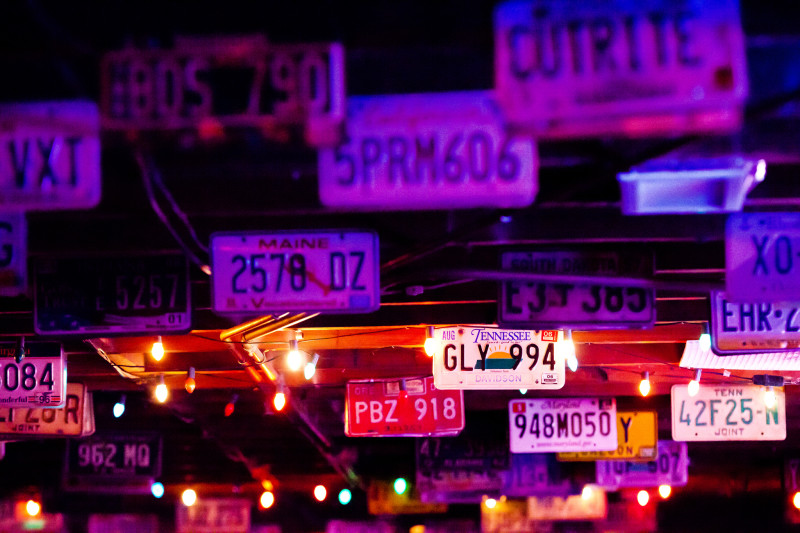 What was your most memorable road trip in the United States? Did you drive all the Route 66?