There’s more original things in Iceland than the cohabitation of fire and ice. I never stop studying this country and here are 10 things I learned recently about Iceland.

1. Nudity is something normal

If you go to public pools, you’ll have to take a shower completely naked in front of everybody. No swimming suit. While it is certainly not common in other countries, it’s totally normal in Iceland and nobody will even look at you. If you go to a hot pound in the country-side, chances are high that people will just bath in their Adam’s and Eve’s clothes.

People have a first name, and their « family name » is made of the name of their father followed by the word « son » or « dottir » (daughter). For example, my father is named Serge, so I’ll be Annie Sergedottir. My brother is named Marc so he would be Marc Sergeson. Everybody refers to other by their first named. It applies for the Prime Minister too.

Iceland is the only country in the world where there’s no mosquitoes. The climate there is just not compatible with their reproductive cycle. Maybe this fact is a reason for the second point…

4. You need to check in a register before having kids with somebody

Population in Iceland is very small so everybody is related, more or less. To avoid genetic problems, people can check on a website if they are too genetically close to someone before having kids. 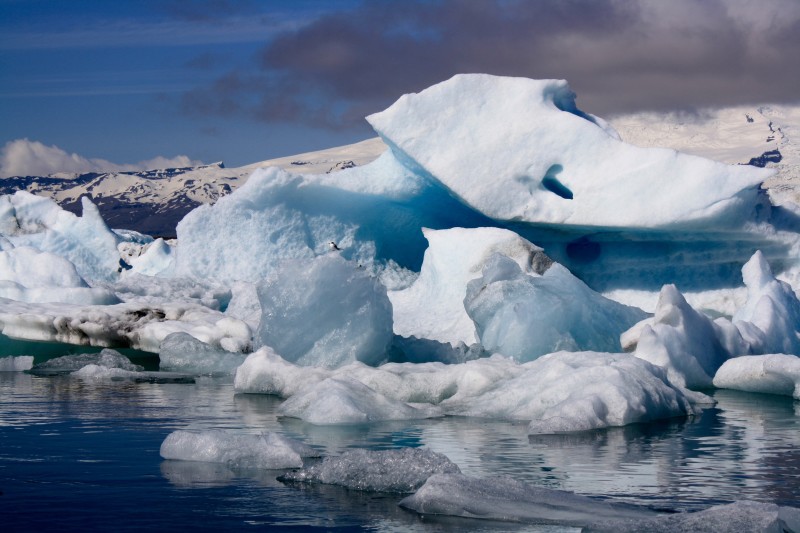 5. Their horses are poneys

Horses in Iceland are so small that they would be considered poneys everywhere else. Mountains and climate in Iceland make them stronger so that’s why we call them horses.

6. Wearing the flag on your underwears is forbidden

Selling panties, boxers and thongs with the Icelandic flag on them is forbidden. That would be disrespectful. 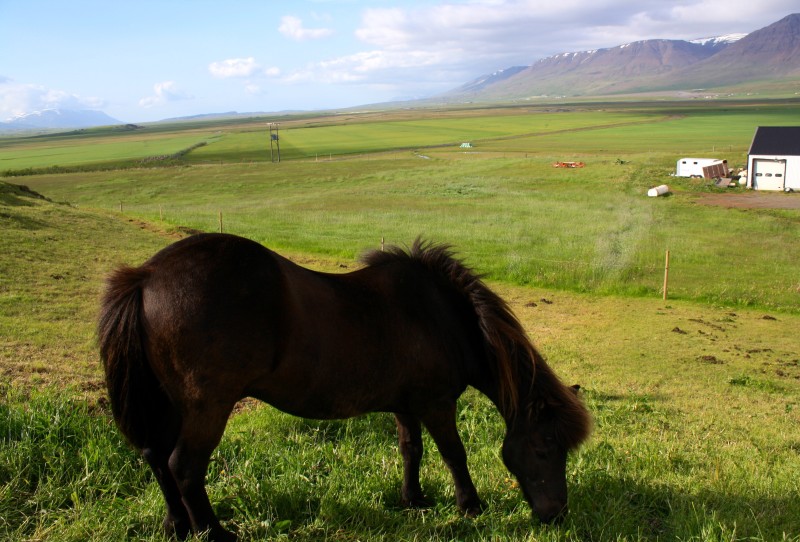 I don’t really have much more to say, I just think it’s funny. 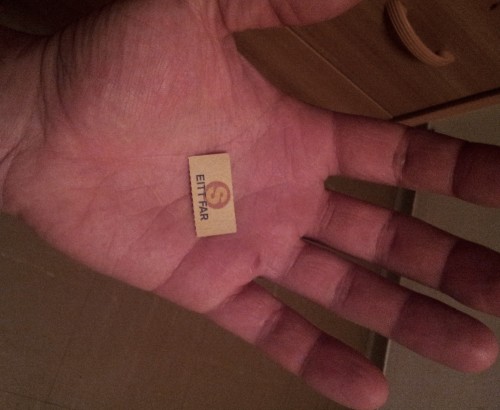 Strong beers were prohibited in the country until March 1st, 1989. You can now celebrate beer day each year at this date. Surprising for a country with runtur until 4 am!

Icelanders write more than anywhere else in the world. When it’s dark and cold during the winter, I guess there’s nothing else to do. They’re a nation of storytellers.

Iceland is the land of non-violence. There’s no army in the country and if an Icelander want to join the force, he can join Norwegian army. It’s an agreement between the two countries.

Also, police officers don’t carry gun on patrol and only wear it on special circumstances. Icelanders think that arming the police with guns engenders more gun violence than it prevents. Brilliant thought!

There’s an average of only one murder per year in the country. 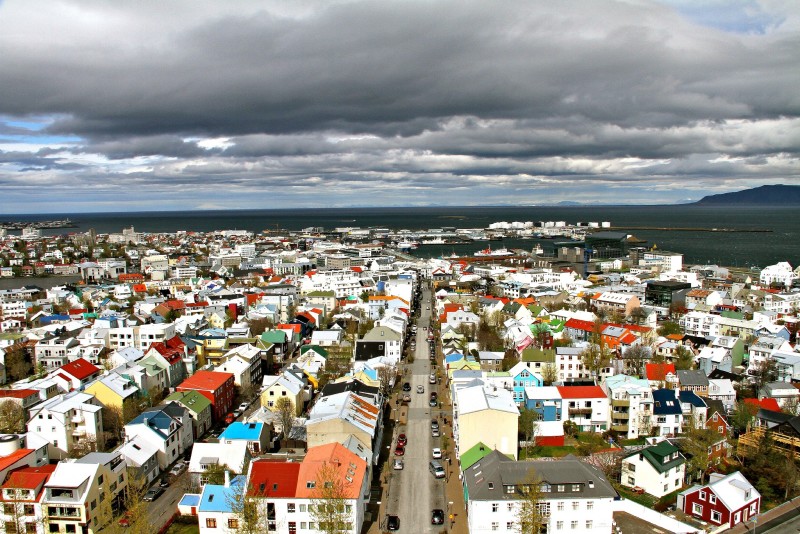 *All facts have been verified on various websites, although I cannot guarantee their accuracy.