On August 20, my friend Pascale, from the blog Scouich asked me to write a collaborative post with her about driving abroad. Since her blog is in French and mine is in English, she wanted to translate it so both our audiences can benefit from our tips. That’s so nice of her!

While she was in Belgium, Pascale had the privilege to have access to a car for free, but she was scared to death to drive in another country. She was even scared to drive her own car through USA and she likes to know exactly where she’s going.

So here are a few lessons Pascale and I learned from our experience of driving in another country. In black, you can read Pascale’s tips and mines are in green.

For my part, I drove 2000km during a road trip in Iceland and I drove along the Pacific coast highway from San Francisco to L.A. Funny thing : both roads are called Route 1! Fortunately, no left-side driving, but a good exercise of my capacity of adaptation.

It would be better to learn at home where you know the streets before discovering whole new traffic laws. It’s often easier to find a manual car, either new or rented.

True! Renting a manual vehicle is cheaper! You should definitely consider it if you travel on a budget. 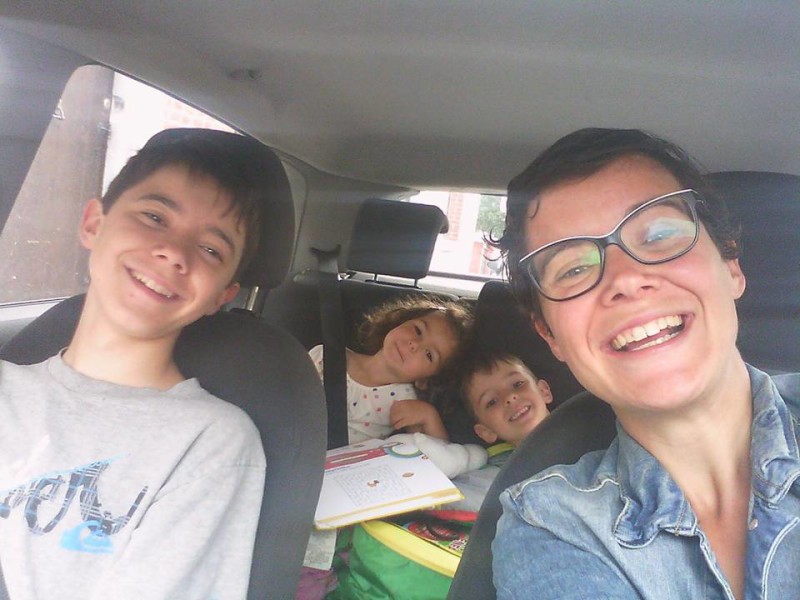 2- Learn or write down cities’ names in their original language

I got lost in the Flemish part of Belgium, 30 minutes away from home and I couldn’t recognize one city name. I had driven around several times before, but I think that one time is when I felt the more lost. Learning the cities’ names in the local language could save you some detours. 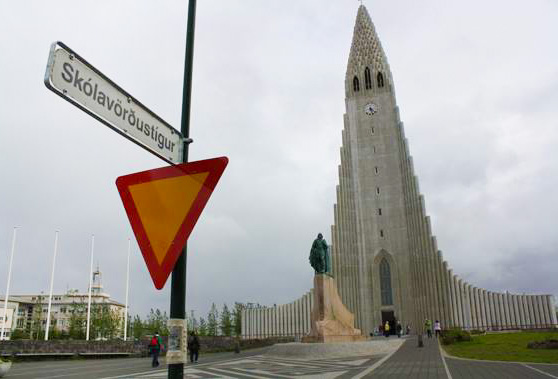 Especially the signs! In Belgium, I often mixed the no entry sign with the no parking sign. And had I known that I needed a time roulette (stupid roulette!) I would’ve avoided a parking ticket.

You’re in a place where the names are impossible to pronounce, let’s say… Iceland? My friend and I learned each a part of the name. If we got into a fight while driving, this would make us laugh every time. Try to get mad at each other when you are struggling to pronounce the city’s name you are looking for!

Knowing the main signs of the place you’re visiting is mandatory for your safety. In Iceland, there are places where the streets are wide enough for one car only but there are still cars driving both ways. This could be a way to meet locals, just not a good one… 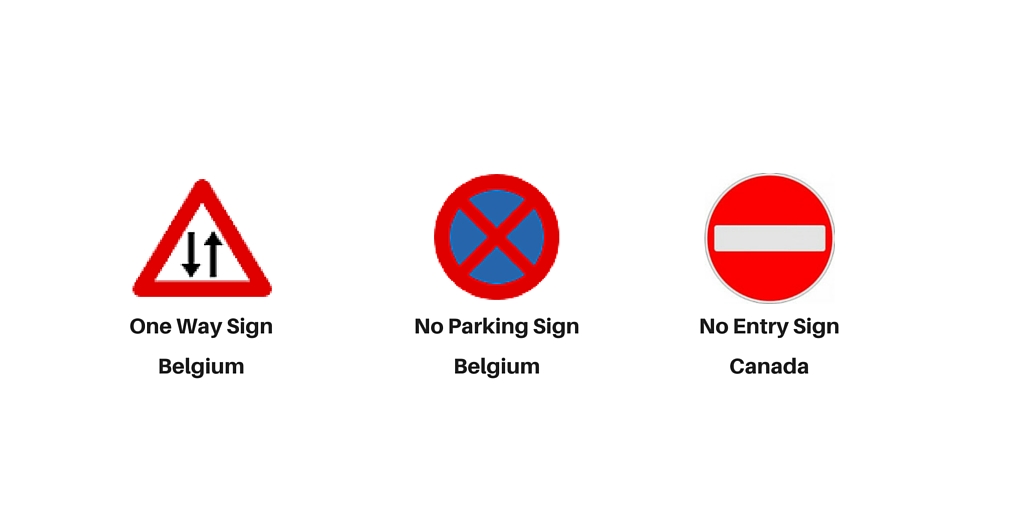 4A- Never leave without a GPS (Pascale)

Once I got a GPS in my car, I felt like I was finally free. Before, I had to plan a 30 minutes extra for each route because I always got lost at some point and I was anxious! As soon as some machine told me where to go, I had so much more fun!

4B- Never leave without a map (Annie)

A good old map is always useful. If your GPS is down or broken and you don’t have a plan B, the route can be long! And sometimes when you get out of the city, your GPS can be as lost as you are. 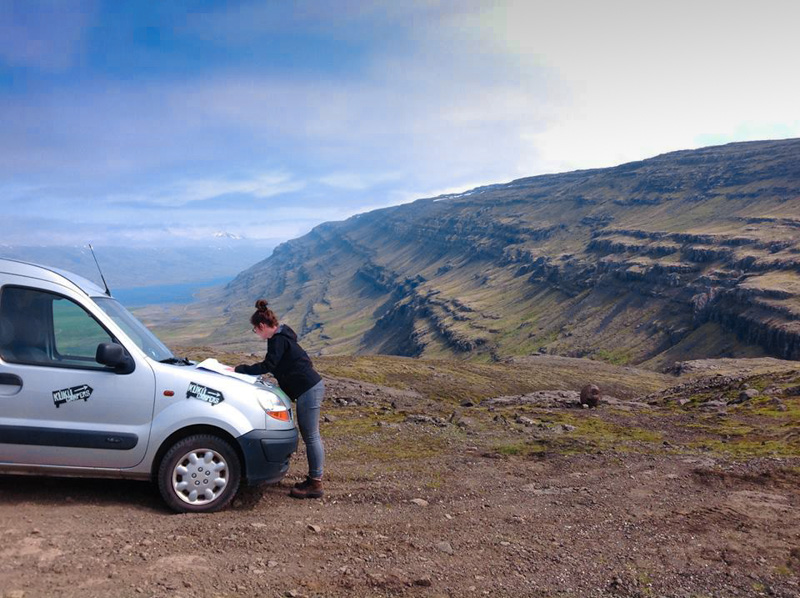 Once, I was looking for a city and forgot that the GPS was set in France instead of Belgium. A sweet 3 hours detour. Look for your route on Google Map before you leave so you know the main steps of your itinerary. And if you have a doubt, stop and look twice at where your machine is taking you. 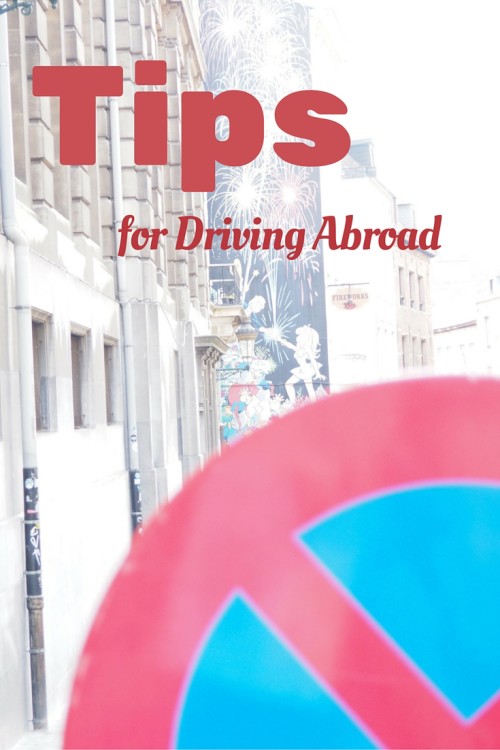 Taking your time is also the best way to enjoy the view. This is not a race! It would be a shame to miss it because you’re on a go. A flight between San Francisco and L.A. would’ve been way faster but oh! So boring! Driving is a journey in itself. 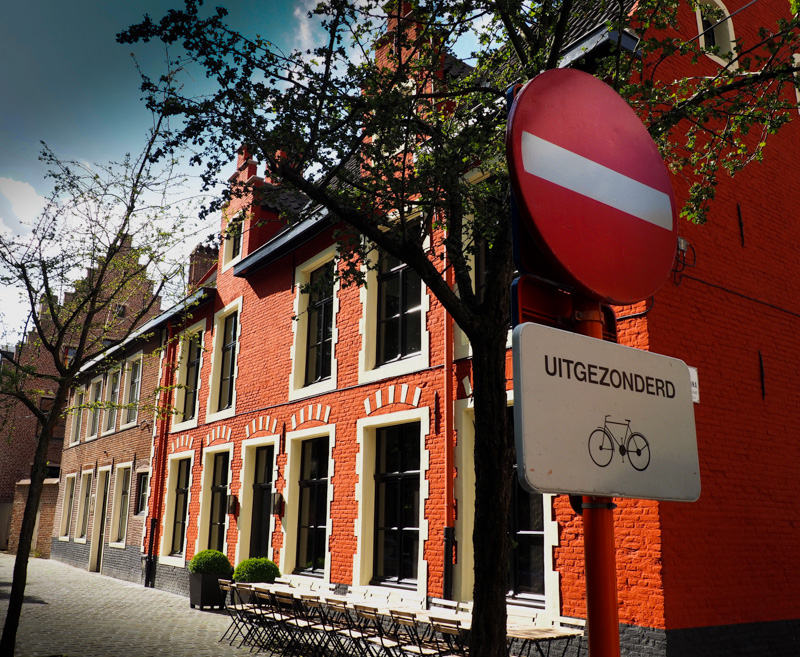 The speed limit in Belgium is 120km/h. If you drive at 110km/h you’re as fast as a grandpa. For a long time, I wasn’t able to drive faster than grandpa. People there are changing lines so fast! I kept my security first and drove the way that made me feel safe. You shouldn’t always mimic the others, but try to understand how they drive to apprehend their reactions.

Renting a car is expensive but combined to other transportations, it gives you the freedom to explore. I very much enjoyed train rides but it never could’ve allowed me to go everywhere I went with my car in Belgium. 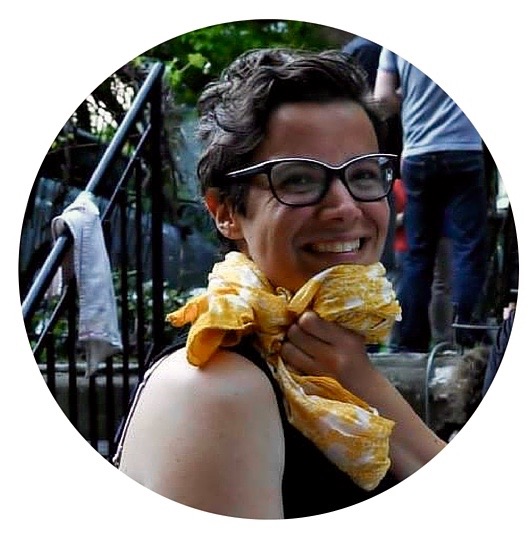 Pascale is the writer behind the blog Scouich. Mother of three and hyperactive woman, she runs, she swims, she bikes and more! Outdoor lover and adventurer, she recently took part in the « Défi Kayak », a fundraising event challenging people to cross the distance between Montreal and Quebec by kayak. I would describe her as a professional multitasker and a versatile badass.